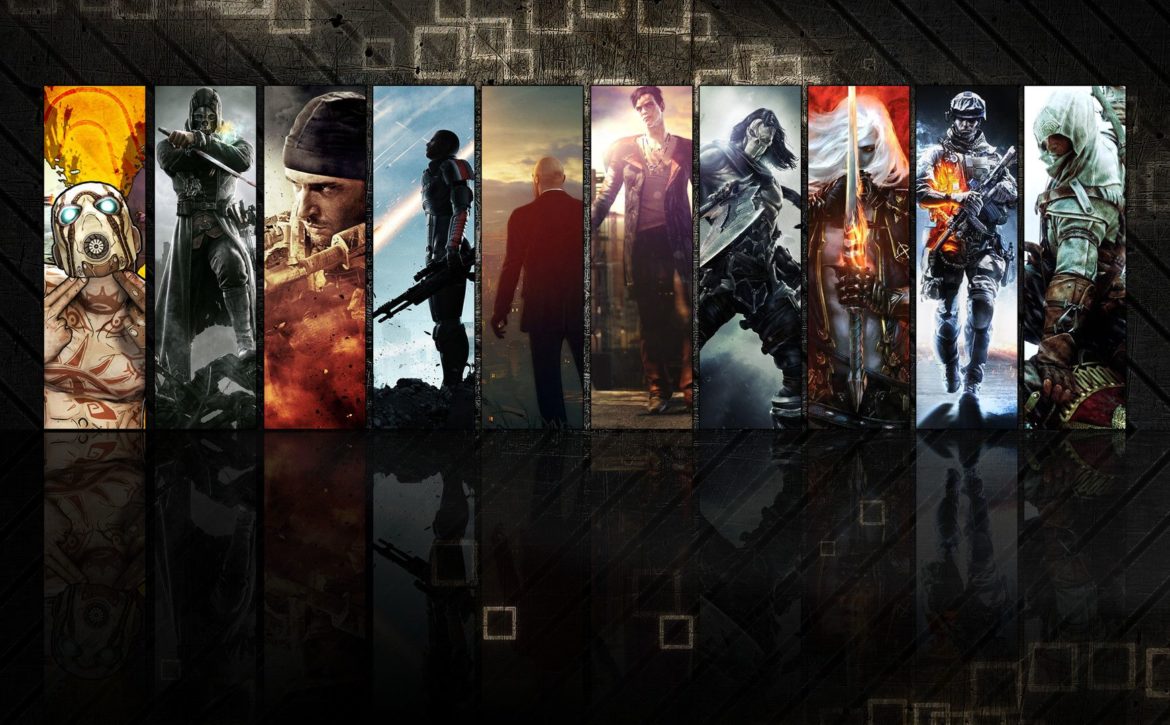 Different people play games for different reasons; from wanting to feel a sense of competence to seeking an escape from real life, there are numerous motivations, desires, likes and dislikes that need to be considered when making a game. A gamer’s needs are satisfied by what the game features; its genre, themes, art styles, and gameplay.

Game creators have to take all these factors amongst many others into account while building a game. Also, let’s not forget that each genre has a different set of features that are unique to itself.

The limitation with game comparison tools, free or paid, is that they are mainly consumer-focused. The tools available today are merely skimming across an ocean of potential. And hiding in the depths are actionable insights and information that is useful to not just the consumer, but game creators as well.

All game comparisons today are for the consumer and not the gamer. They compare generic game facts like the price, user reviews, platforms, and so on, which provide the consumer with important information but what about the gamer? Herein lies the need for a more robust game comparison tool in the market.

And here is where the power of game comparisons come into play. Putting two or more games next to each other, we can dive deep into what exactly led to a game’s success.

We can identify the lynchpin (or pins) that made the difference; was it the narrative? The theme? The graphics? The gameplay? Or a combination of them all? As games get bigger and the market more competitive, an in-depth feature comparison analysis is not just a growing need but a necessity!

While building a game, developers have a plethora of features and mechanics to choose from. Granted, some game mechanics and features are exclusive to a genre. For example, an MMO is defined by its massive online community and persistent game universe, without which the very essence of the genre would be lost. And some features are just commonplace in most game genres like a leaderboard, a health system, enemies, and so on.

With a holistic understanding of the game’s features, developers can identify important and popular data-points that get the job done.

They don’t have to rely on biased market analyses and unimaginative feedback from paid sources to understand their aundience.

Instead, They can look at the success of other studios and how they built their game.

To truly succeed, you don’t just need a brilliant idea and big money, you need to know where to invest that money and how to execute that idea in a sustainable manner.

Even large studios get it wrong more often than they would like to admit. And they have a large library of successful games to learn from and abundant resources at their disposal.

To create impactful games that sell, it is imperative to understand your audience, the competition, and the market. Icarus burnt his wings because he flew too close to the sun. Perhaps with the right research, he would have lived to tell his tale.