The dictionary defines the word genre as “a category of artistic, musical, or literary composition characterized by a particular style, form, or content.” When extended to the realm of video games, a video game genre refers primarily to what players do in them. The word ‘primary’ is important here, because it is not uncommon for games to blend several video game genres in an attempt to appeal to the widest possible audience.

A Video Game Genre is a term that summarizes the core gameplay concepts and elements present within a game. Unlike movies & other media, a Video Game Genre is usually assigned to a game based mainly on its gameplay, not the story, narrative, or lore.

For example, an ‘Action’ genre game involves challenging a player’s reflexes or hand-eye coordination. A game like Apex Legends would fit perfectly here.

The classification of video games into genres began in the 1980s. Various authors used classifications to categorize games in their books, but the most prominent taxonomy was the one used by Nintendo. In order to maintain control over the quality of games released for their console, the Nintendo Entertainment System, Nintendo came up with eight genres: Adventure, Action, Sports, Light-Gun, Programmable, Arcade, Robot, and Educational.

This list was later modified to remove some and add more genres, but it also introduced genres as a concept to the entire video game market. Gradually, sub-genres started popping up, building upon the foundation of their parent genres. This is where things started to get a little murky as several lists of genres and sub-genres were being maintained by different stakeholders as per their convenience and reasoning. We at Gameopedia have simplified and streamlined genre classification through our home-grown Game Taxonomy that is trusted by tech giants across the globe. In this article, we will cover some of the most popular genres to better understand the pulse of the video game market.

Why Do We Need Video Game Genres?

With thousands of video games coming out each year, a robust game taxonomy is necessary for consumers to identify what they would potentially buy and for sellers to recommend the most suitable games to their customers. Parents who are buying games for their younger children may like to avoid certain genres like ‘shooter’ or ‘fighting’, where some games might have gore and realistic violence . However, adult gamers might want to explore the same games for exactly the same reason.  On the other side of the equation, online game stores and game streaming platforms can leverage classifications to improve game recommendations and create more personalized experiences for their customers.

On a broader scale, the popularity of certain genres helps developers and publishers identify the direction for their next project. Making video games is an unforgiving business and therefore being able to gauge the performance of various genres in a particular market is a powerful tool to minimize financial risk.

[RELATED READ] : The Urgent Need For A Game Taxonomy In 2021

How Are Video Game Genres Defined?​

There is no official body that classifies or defines game genres, although age rating boards do classify games based on the age groups they are considered to be appropriate for. Genre definitions are a mere understanding between the developers and the audience, and occur organically.

That being said, Gameopedia defines game genres as a term that describes the core gameplay concepts and elements within a game.

Modern video games almost always contain a healthy mixture of genres instead of focusing on a single one. This makes a game more enjoyable, rather than monotonously focusing on a single gameplay element. As a result, a single game may feature multiple genres, of which some are considered defining and the others sub-genres. The defining genre is the game’s main gameplay focus, while the other genres present to a lesser extent are the sub-genres. We will cover sub-genres, genre mixes, and descriptive genres in detail in our later blogs.

At Gameopedia, our game taxonomy team is exclusively made up of gamers. As a group, we exhaustively play games belonging to every genre across all platforms. Using our own 200+ years of collective gaming expertise and taking industry standards into consideration, we have come up with a set of genre definitions that cover the gamut of choices available in the market. In the next part of this article, we are going to explore genre definitions in detail.

But first, here’s the list of Video Game Genres:

Now let’s deep dive into each of these video game genres while looking at some of the games that fall under each category.

The sheer number and variety of games released every year makes it tough to keep track of the evolving trends, including the rise of new video game genres. This is where a deep and nuanced taxonomy created by passionate gamers and industry veterans, like those at Gameopedia, can help. With a coverage of over 180,000+ games, we can help online retailers, game streaming platforms, and the like categorize games on their platforms more efficiently, thus improving discoverability, recommendations, and personalization.

Drop an email at [email protected] to talk to our experts. 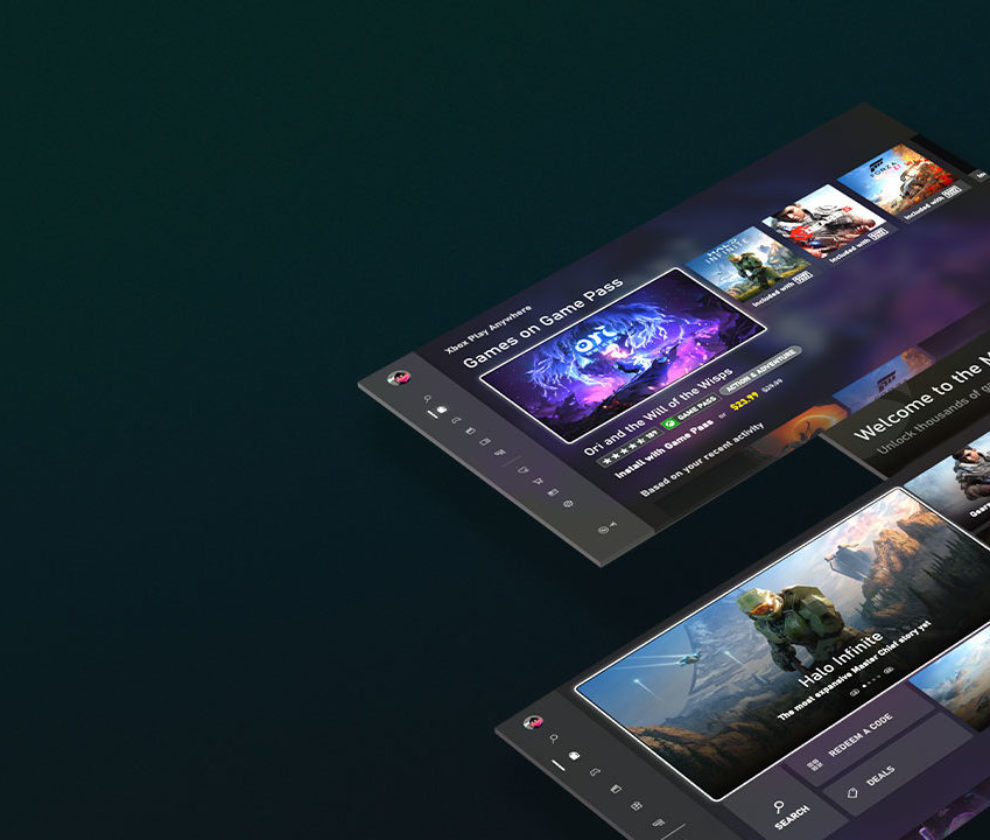 How e-Retailers can boost Game Discoverability with Quality Game Content 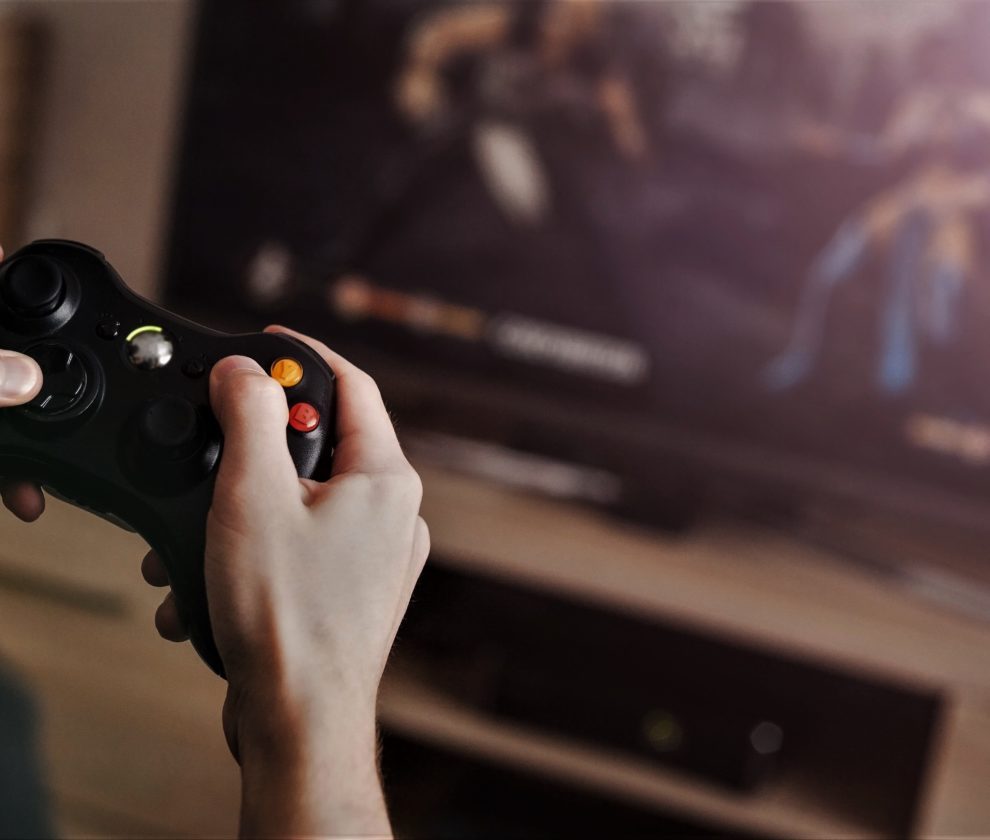